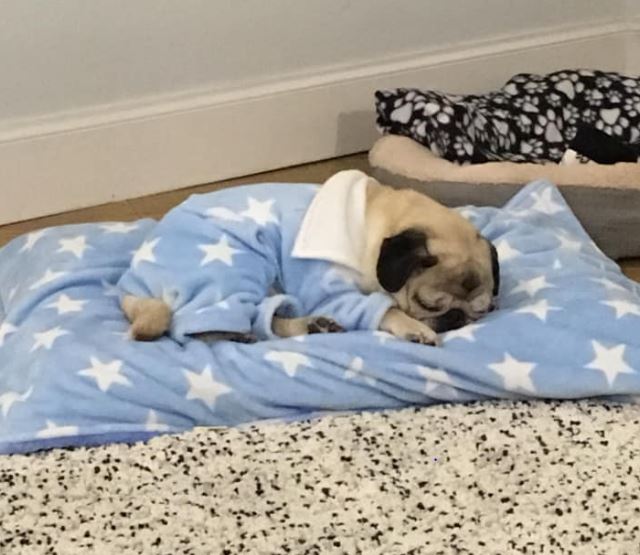 Long time, no see! I’m slacking here, I know. We are quickly approaching our six-month mark in Scotland and I can honestly say we’re not quite where I though we’d be by this point; however, all in all things have been pretty alright, more on that later (likely in my New Year’s post).

Thanksgiving was a little depressing since it was just me and the dogs. It’s my favourite holiday and it’s just not the same without family, though I’d imagine it will get easier with time and maybe we’ll even get back to the US for Thanksgiving one of these years. Right after Thanksgiving my best friend arrived and stayed with us for two weeks and right after he left we began filming a tv show, which I’m not legally allowed to say anything about until later so I’ll leave it at that. Basically, once filming was done both Ryan and I were completely drained and at this point are glad to have no plans for the remainder of the year.

Scotland seems to shut down right around this time and many businesses don’t open again until around the 3rd or 4th of January. This is very different from the US. Several of our friends have left town for the holidays, there are no aerial classes until next year, things have come to an abrupt halt and I’m trying to figure out what to do with myself for the remainder of the year. Not a bad problem to have for the most part.

Christmas is next week and we plan on hanging at home with the dogs, making stew in the crockpot, opening gifts from family, and if the weather allows for it we might take a stroll through the park. The dogs have their own stockings and Chewbacca is already sticking his nose in the presents, he seems to know which ones are theirs. I have to say that I realise it seems depressing that we’re spending Christmas alone, and while I will miss my family terribly this year, I’m feeling pretty ok about it all so far.

I have been casually looking for a job. I found one that I seemed perfectly qualified for, applied and have heard nothing back. The job was up for a month before I applied so I’m tempted to think that it’s been filled and they failed to pull the post. Honestly, it’s one of those things where I figure if I hear back that’s great, if not then that’s fine too, my heart isn’t set on it. That aside, I have been putting off the true job hunt until the new year for a few reasons. In January I will reach out to a recruiter and maybe take some temp jobs… temp jobs almost sound more appealing at this point, especially now that I don’t have to worry about having a job that provides health insurance.

Oh I almost forgot to mention that I had to make my first “urgent” medical appointment since being here. I was pretty nervous since I hadn’t yet had a true need to go to a doctor here, other than for my prescriptions, so I wasn’t sure what to expect. I called in the morning for an urgent same day appointment, was sitting with the doctor a few hours later, received antibiotics, and am now feeling much better. It was a great experience and so far I have no complaints about my experience with the NHS. It’s also nice not feeling like we’re screwed because we don’t have health insurance, we can actually get help when we need it.

I feel like I could go on forever since it’s been so long since my last post, but I’m going to go ahead and stop for now. I’ll resume in the new year. Have a merry Christmas!