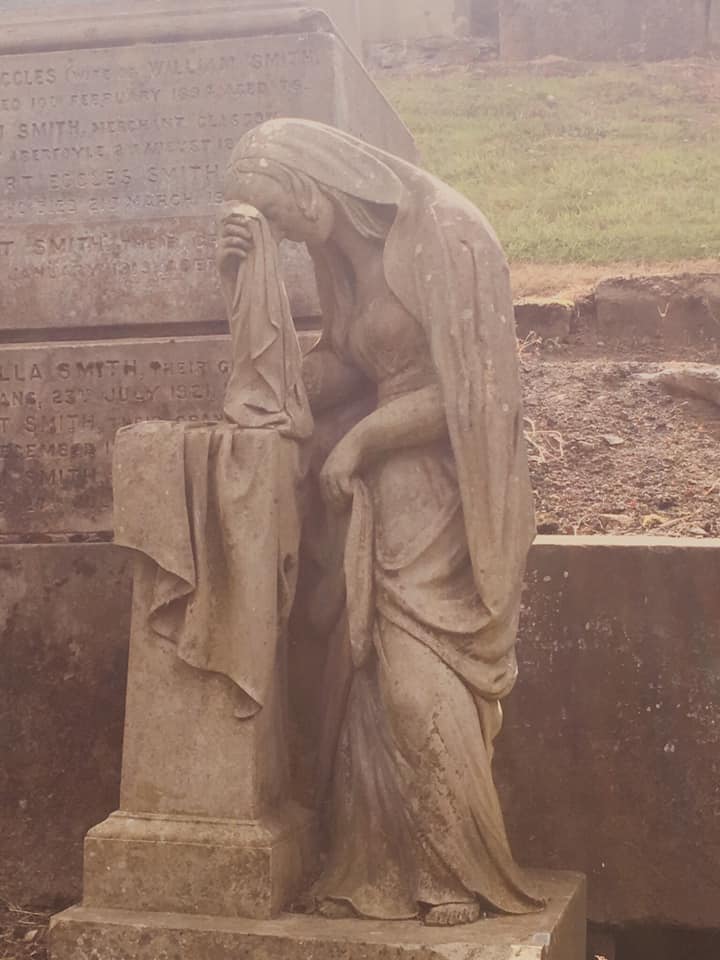 We have lived here a year and four months at this point and I still continue to discover cultural differences regularly. These are generally fairly humorous things that pop up when I say something someone else doesn’t understand or someone says something I don’t understand. This happens a lot at work and leads to many comical conversations. Most recently my coworkers experienced shock upon learning I had never had ice cream and jello (called “jelly” here) at a birthday party as a child. Apparently, many years ago that was the common treat at children’s birthdays, where as in the US we were partying it up with cake and ice cream. There is also people’s continued concern over the fact that I like to put jam on my tattie scones… it makes perfect sense to me but is incomprehensible to the British. “BUT IT’S SAVORY!” is always the response. I honestly love these things and the fact that there’s always something new to discover.

I’ve had an odd revelation lately though. It’s something I’ve noticed over the last year or so but didn’t really process until recently. When reading news posts about people gone missing, or people who were assaulted, or discovered dead in the Clyde, or any sort of tragic human story, the comment section here looks vastly different from those in the US. For a moment I thought maybe I was imagining this but then I started to compare comment sections and found that I wasn’t imagining this. People are actually sympathetic here in Scotland… I’m not used to this. Allow me to ramble further here.

Every article I read about something bad happening to someone in Glasgow is flooded with comments of support from the locals. For example, if someone is found dead in their flat, or hit by a car, or whatever, the comments are overwhelmingly along the lines of “Poor soul. So sad. My heart goes out to the family.” In the US the comments are generally along the lines of “they had it coming.” When I was actively comparing comment sections one of the US ones was about a man who was pinned by a lorry (aka semi-truck) at a Goodwill in the US. Rather than sympathy there was a large number of comments stating that the man must have been doing something stupid and that’s what happens to stupid people. What is so different about our cultures that leads to such different reactions?

There is plenty of violence here in the UK, it’s not something people here aren’t accustomed to. There is plenty in the US, almost all of us have been touched by tragedy in one way or another. My initial thought was that maybe for some of us it’s easier to think about what the victim did wrong because it’s easier for us to digest if we think they had it coming. I wonder if the sheer scale of violence in the US prompts us to think of things this way as a sort of coping mechanism. Again, crime happens all the time here but not quite on the same scale. For example, you rarely hear of shootings in the UK, a mass shooting here would be a huge shock where in the US it’s Monday (ok, I’m exaggerating slightly but you get the idea). The US is also a HUGE country (the majority of people seem to forget that) and there is a lot of extremely difficult stuff going on there and it impacts all of us (US citizens and residents I mean) to some degree, even if what happens is on the other coast from where we live we still feel connected to it.

I don’t think the insensitivity is a result of people in the US being terrible and everyone here being kind. I will tell you now that people are the same all over the world. Yes we are different culturally but at the core we are pretty much the same and have been since the beginning of time. People are difficult and unkind anywhere you go. There are plenty of assholes here in the UK, so what is different? Scotland has dealt with centuries of abuse that has led to most everyone seeming to have an unbeatable sense of humor. Maybe they have learned to cope with these tragedies in their own way that doesn’t involve victim blaming but rather sympathy. Maybe in the US we are still working our way there. Right now it’s too hard for us to deal with more tragic stories and it’s easier to victim blame because then maybe that means if they had it coming then it’s something that won’t happen to us. Maybe it’s fear. Also, I keep saying “the UK” in this post and just a reminder that the comment sections I’m referring to are for Scotland, the Scots reaction to the news.

I’m clueless, folks! This is just an observation and I can’t quite wrap my head around it. I have many more theories as to why this is but for all I know they could all be wrong. In case you’re wondering what my comments tend to be like on news articles, I don’t comment on news articles or pretty much any public posts. I am guilty of seeing articles about something bad happening to someone and thinking “that sounds about right;” however, I would never post that. Some of my thoughts are best left in my head because in all honesty I’m just as big of a jackass as the next guy, I just generally don’t let it show. Even on days where I’m lit by hellfire inside, I still try to be kind outwardly because I don’t want to contribute to the evil and hostility that has become so prevalent in this world.

Three posts in one month! Wow I’m on fire this month! Ha! Well, friends, I hope this post finds you well. Thanks for stopping by!