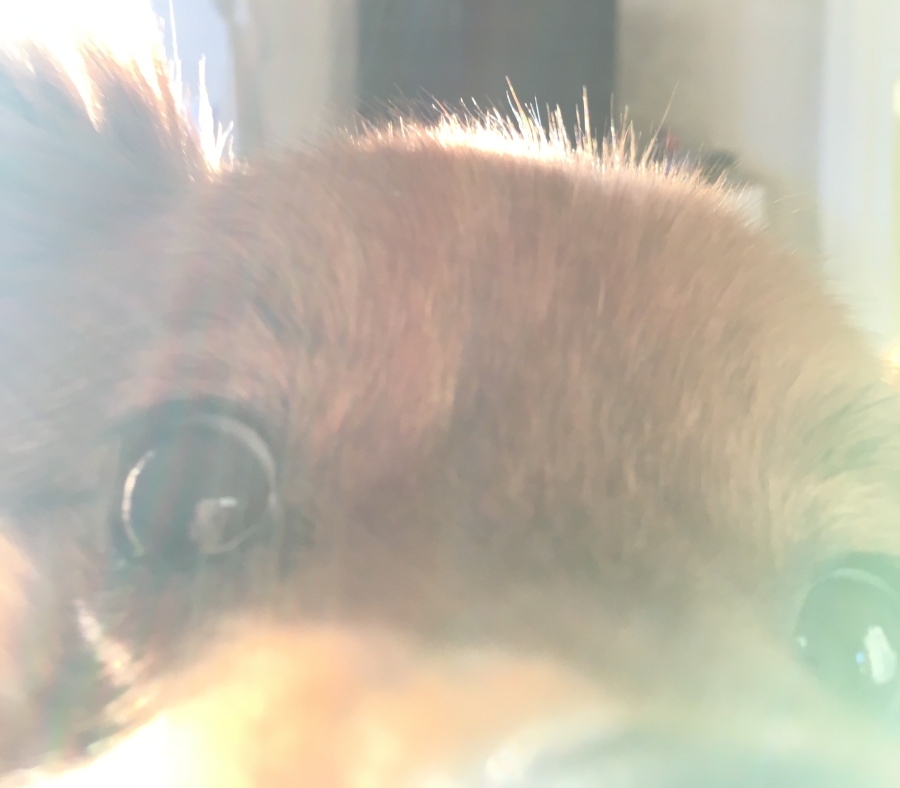 Aaaand just like that, another year done. I read a blog post that I wrote about a year ago where I was hoping that by the time 2019 was over I’d have many positive things to look back and reflect on. In all honesty throughout this year I didn’t really feel like anything was changing until revelation just punched me right in the face… so much has happened. The last month and a half of 2019 was particularly insane.

First bit of good news is we are finally in a flat we can afford. We should save about £300 monthly (around 380 to 400 USD). It’s a good flat for us at this point in our lives, not perfect but I like it. This move definitely contributed to the end of year insanity. We moved one week after I arrived back from my trip to the US. On top of that I had (still have) a ton of work to do for the contract I’m on with my US employer… I mean a ton of work. A new flat, extra income, a trip to the US, ALL great things but overwhelming when it’s all crammed into such a short period of time. This brings me to my next bit of good news…

I have a second job! I work part time in Glasgow and I like it but I knew we couldn’t survive solely on that income. I’ve really grown to enjoy where I work, the work itself is ok but I really enjoy my coworkers and feel like I’m a part of the group. I didn’t want to leave there to work for another law practice full time since I liked where I was at, so I was preparing to look for a second part time job. As fate would have it the contract job I have been on for my US employer is turning into a permanent position (a remote position of course). I was informed of this while I was waiting at the airport to come back to Glasgow. This will be a tax nightmare for a little while but ultimately means that we will FINALLY stabilize financially. No fancy trips but I can keep doing circus and paying bills without using our dwindling savings. I feel like I can almost breathe again.

My US trip was wonderful. I cried the moment I saw my mom and of course the moment I had to say “goodbye.” I love her so much and it’s hard being a world away but I feel so much better having been able to spend that time with her. Thanksgiving was amazing and I ate all of my favourite foods! I went out for Mexican two days in a row. For the most part it all felt pretty normal… mostly. It was odd being somewhere where everyone has a similar accent to me, and seeing gun shops, US flags, and walking into the gigantic Puyallup Fred Meyer. I quickly realised that I had to get a grip on myself because I found myself saying “in Glasgow…” a lot and I was worried about annoying everyone with my constantly talking about Scotland. It’s hard when you’re away for so long, naturally you want to share everything about the adventure you’ve been on.

I haven’t had enough down time lately to feel the bouts of loneliness that hit me like a ton of bricks at times. This recent move to our flat was such an eye-opening experience in many ways. The move happened because we have some amazing people in our lives. Our new flat’s previous tenant is my trapeze and cradle teacher and we wouldn’t be here had I not heard about it through him. The letting agency wanted a guarantor and another friend from circus volunteered to be our guarantor. Several people offered to help us with the move. We had friends who were moving the same day as us and offered to help us out since they’d have a van, this was a God send I tell ya. Another couple we’re friends with walked over and helped us with the move and as a result the move went much smoother. It was all a bit less taxing when we had friends helping. I’m so grateful for all involved in this process. It all made me realise we are blessed to know some truly amazing people here.

There’s always bad mixed with good. Of course, as is typical here in the UK, services are not great so we have yet to have our internet connected. It was supposed to be connected two weeks ago, then it was rescheduled for the end of December and then they decided to reschedule it again and said they simply don’t know when it will be set up… this is a part of living here that I will never get used to but it’s just the way it is. There’s no point to switching internet providers because it’s the company that has a monopoly over the lines that is causing the delays, so we could switch providers but ultimately we’d have the same issue. My best guess is we won’t have internet until the end of January. There was a boiler issue the day we moved in which fortunately was resolved with a reset, otherwise it would have been weeks before it was fixed, possibly longer. The day after moving in the kitchen flooded, which was a blessing in disguise because it forced the letting agency to send a plumber out on an emergency basis (drains were clogged but they weren’t going to move quickly on it… then the washer decided to drain up and through the sink, that got their attention). We still don’t have light in our main entry way. That’s been an issue they’ve ignored for months, which I will escalate here very soon. Basically, it’s all just typical crap, the downside to living here. The upside is we’re getting our full deposit back from our last flat and a refund from the utility company for overpayment.

I’ve never been so relieved for a year to end. I feel many things came to their conclusions at the end of the year and we can start fresh in some ways. There was so much uncertainty in 2019. We started looking for a new flat towards the beginning of the year and weren’t having a lot of luck. Our savings was draining rapidly and once that’s gone… well we’d be gone as well, on a plane back to the US. I knew I needed another job but had no idea how that would turn out. All of these things, these worries, were snuffed out within the last month of the year. Things took a freaking long time to get to this point but they did. There are still stresses and uncertainties but not to the degree that they were a few months ago. I’m also relieved for the new year to begin because that means businesses will be back to a regular schedule, friends will be back in town, normalcy will resume (for better or worse), Aerial Edge reopens in a few days… I’m just ready for the city to kick back to life.

Today is the first day of 2020. We spent last night with friends over at their home in Springburn and it was a really nice and chill evening. Like old people, we left to come home around 12:15, but that was mostly because I wanted to get an uber before all the drunk people in the city started doing the same. We had good timing because the moment we got in the uber we could hear constant requests for pickups coming through. We came home, had a drink, ate crisps, and went to bed just before 2:00.

I don’t have goals for 2020, I’ve never been much of a goal setter, but I do find that since moving here I tend to reflect on life a lot more at the end of the year. I just hope that at the end of 2020 I look back on the year and it feels mostly normal. I was hoping a lot would happen in 2019, for the sake of our survival here, and it did happen. I can’t even fit all the things into this post, it’s just a lot, and I’m damn grateful. Of course, I want successes and great things to happen in 2020 but again I just really want it all to feel normal, like normal progressions, not like the last year where it felt like “do or die” the entire year.

I think it’s time to quit typing now. I have so much to say but this post is becoming obnoxiously long. I think it’s nearly time to do a part two to my “Regrets” post… maybe I’ll work on that over the next few weeks. We’ll see. To all who have joined me on this journey, reading my rambling posts, or maybe you know me and have listened to me ramble in person, I want to thank you. Thank you for being a part of my life. I hope this year brings amazing things your way, things you never expected or maybe things you’ve been eagerly hoping for, things that will cause you to look back on this year as a wonderfully unforgettable year. Happy New Year!